Trailers for the 2014 Wild & Scenic Film Festival in Las Vegas

Down deep slots and magnificent waterfalls, a handful of dedicated Vancouverites are bringing a new outdoor sport to BC – Canyoneering. None of these canyons have ever been explored, and once in, the only way out is down. 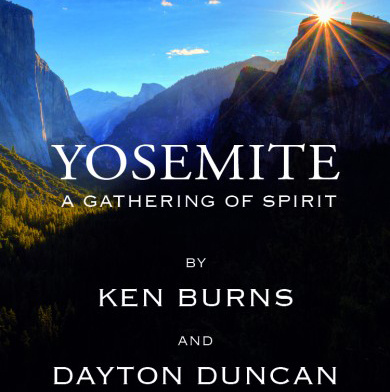 “Yosemite: A Gathering of Spirit,” celebrates the 150th anniversary of the Yosemite Grant, and the birth of the national park idea. The landmark federal act, signed by Abraham Lincoln, forever preserved the Yosemite Valley and the Mariposa Grove of Giant Sequoias. Visionary Americans like Abraham Lincoln, Galen Clark, John Muir, and Theodore Roosevelt understood that the wonders of the American wilderness are not only our inheritance, but our responsibility. Yosemite Conservancy partnered with renowned filmmakers, Ken Burns and Dayton Duncan to bring this amazing time in America’s conservation history to life.

Trailer is currently unavailable but you can listen to an interview with film maker Ken Burns about the film here.